Ammonites are one of the most recognizable fossils around, this is due to their familiar spiral shape shell, reminiscent of what we know as a snail shell, though these creatures are not related to snails at all! They were marine animals, present between 240 – 65 million years ago, who had a coiled external shell like that of the modern nautilus, and although they resembled a modern-day nautilus, these mollusks are more closely related to living coleiids i.e. octopuses, squid, and cuttlefish. These creatures varied in size, ranging from only a few millimeters to some fossils being found measuring a whopping 8 feet 96 inches.

Placenticeras, unlike other Ammonite species, has a very involute shell with slightly convex sides and a very narrow venter. Side are smooth or with faint sinuous ribs. Early whorls have umbilical tubercles that in later whorls appear higher on the sides. Earlier whorls normally have lower and fine upper ventrolateral clavi. Ornament weakens in the adult and the last whorl may be smooth. The suture is with numerous adventitious and auxiliary elements, with saddles and lobes that are much frilled. Ammonites  from this are in particular are often rainbow fluorescent and classified as Ammolite, which are highly sought after and is created when the animals outer shell fossilized. This specimen did not retain it's outer shell during it's fossilization, therefore there is no ammolite present. 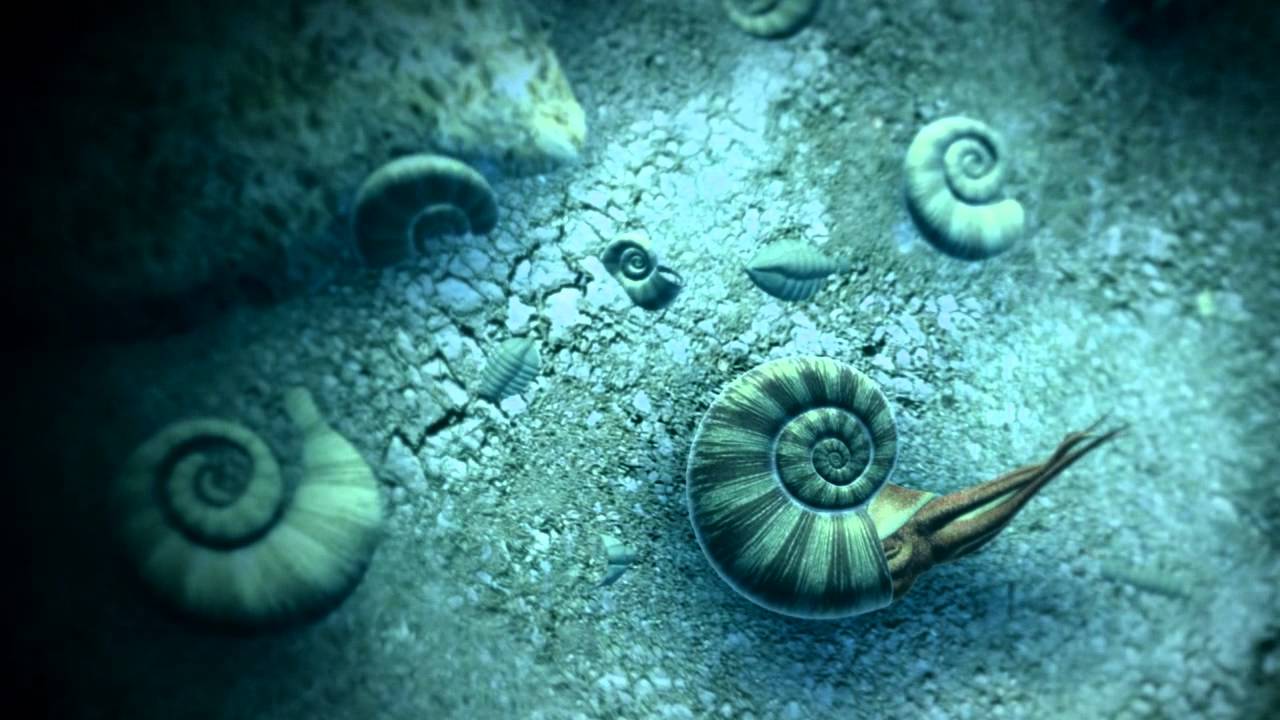